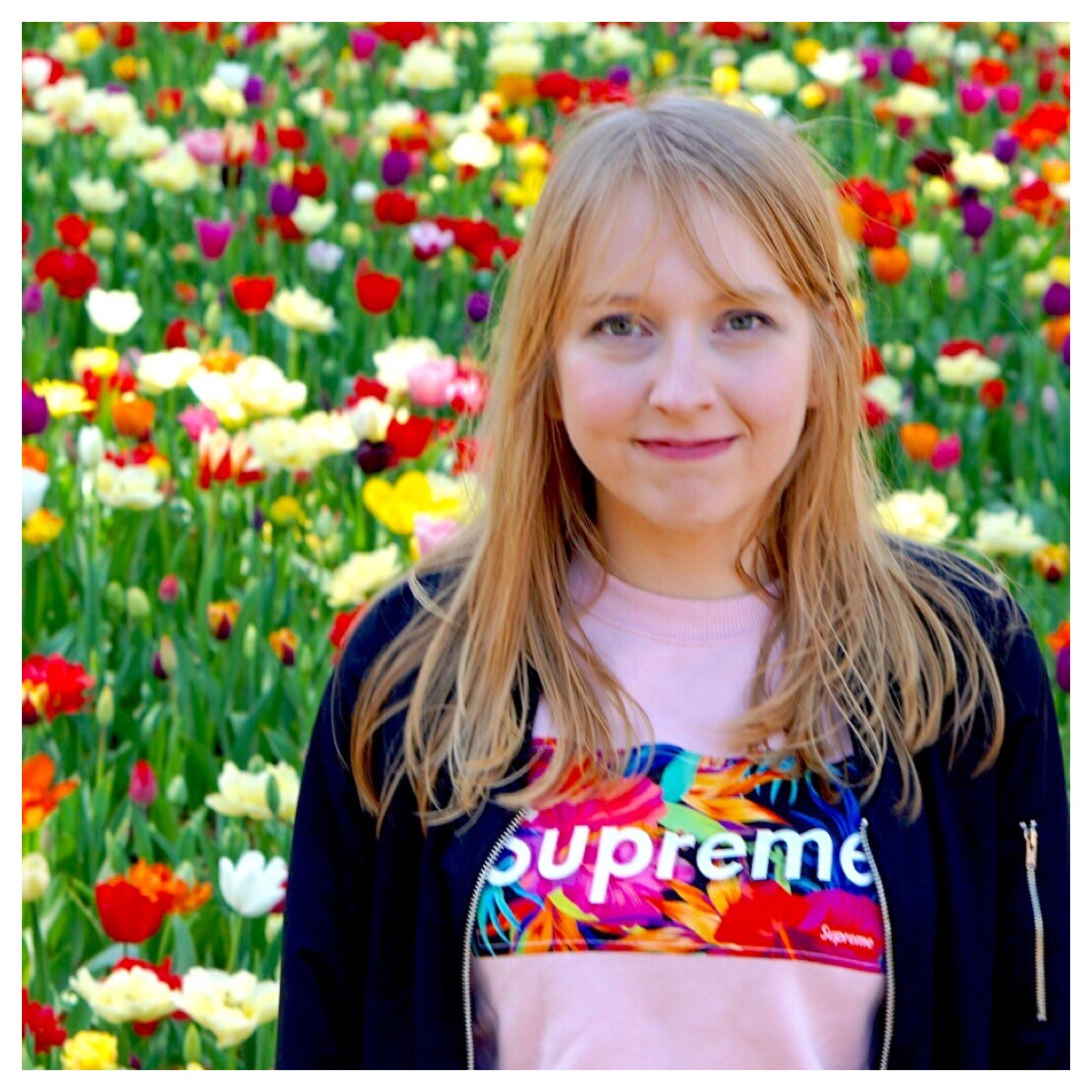 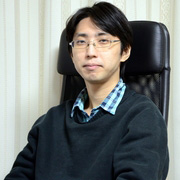 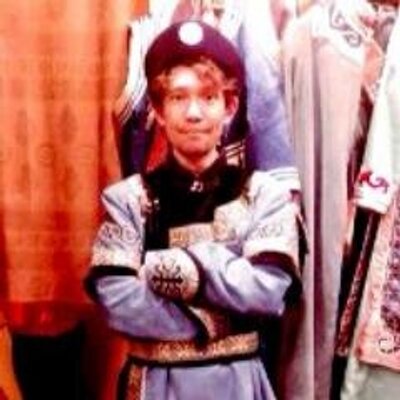 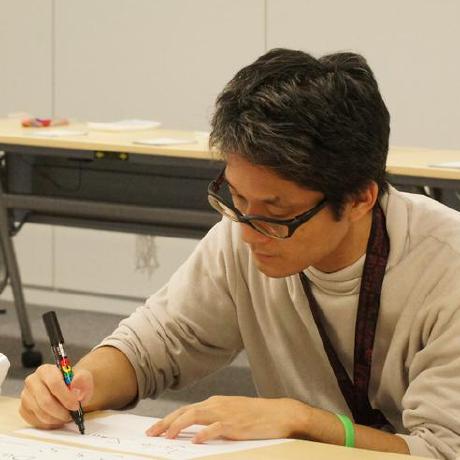 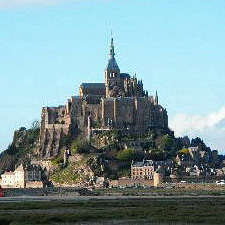 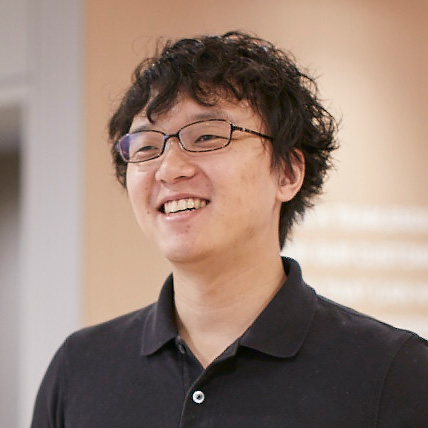 The Actor Model and the future of distributed computing

Using the Actor Model's and Akka's evolution, adoption and way forward into more type-safe APIs for distributed processing, we will look into why this model fits and scales so well in the age of distributed systems being the norm. We will talk about core principles of the Actor Model itself, and about making it into real useful systems using Akka. Topics will include the current Akka Actors as well as the upcoming Akka Typed as well as pondering about the future of those APIs and systems.

Does not necessarily have to know Akka, but examples will be Actors and Akka most of the time. General interest in distriuted systems and concurrency is the main audience. 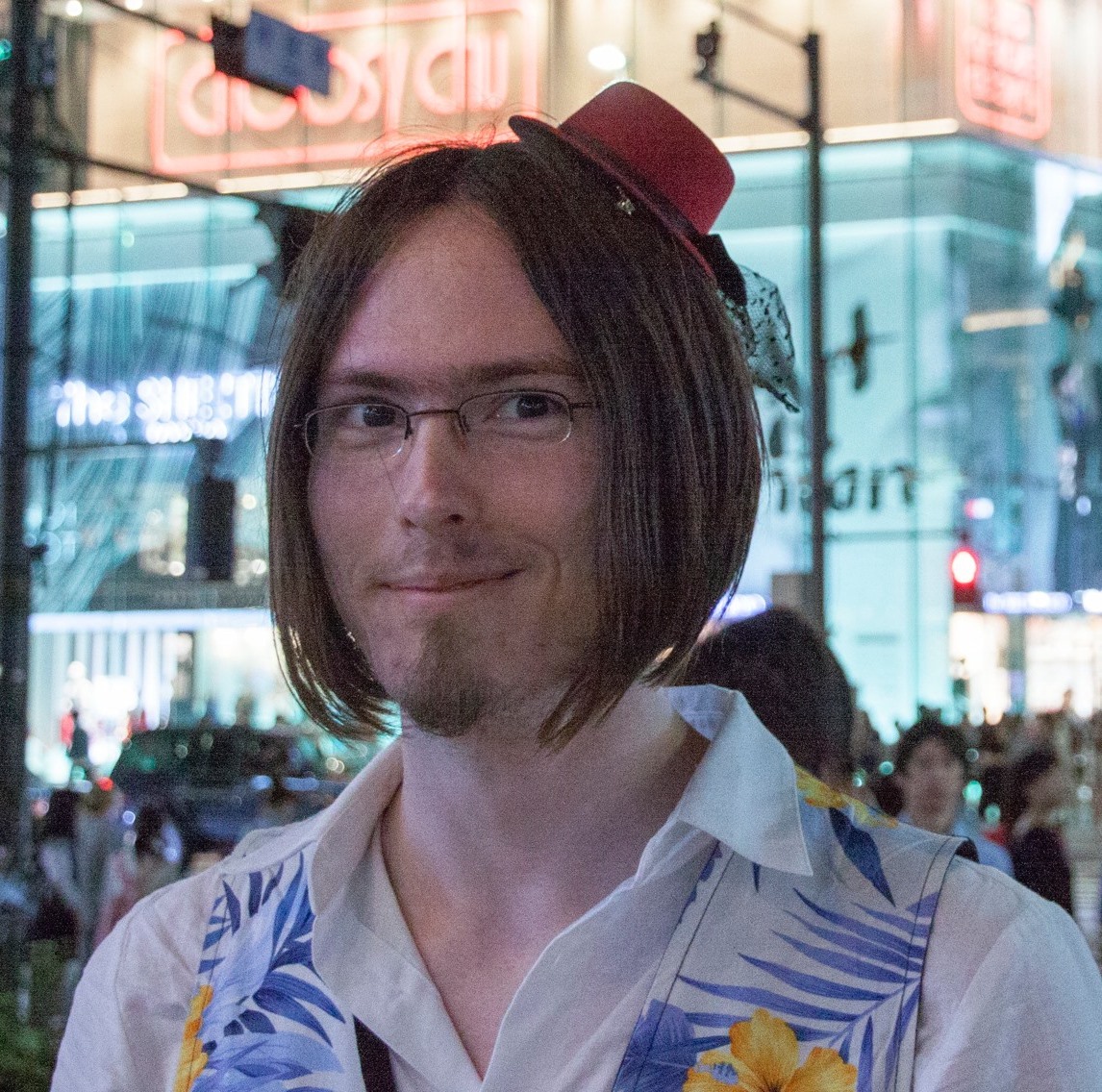 Konrad is a late-night hakker working on the Akka toolkit at Lightbend. He has contributed to most of its modules, including core Actors, Persistence, Clustering as well as the upcoming Typed modules. He was the main maintainer of Akka HTTP during its transition from Spray, and also participated in the Reactive Streams initiative, where he worked on the TCK. He founded and leads multiple user groups including the GeeCON conference, and frequently shares his findings in talks and workshops internationally. His interests range from high performance to distributed systems. He also was recently named Java Champion, as acknowledgement of his community building and other achievements. 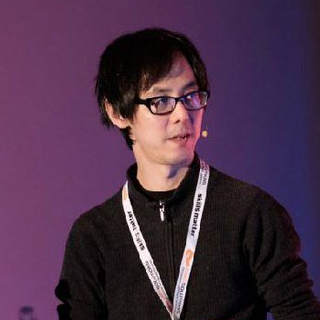 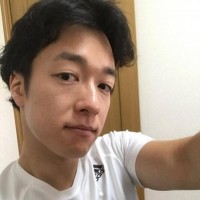 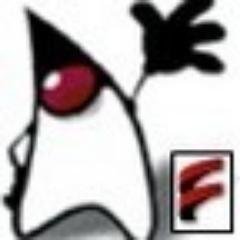 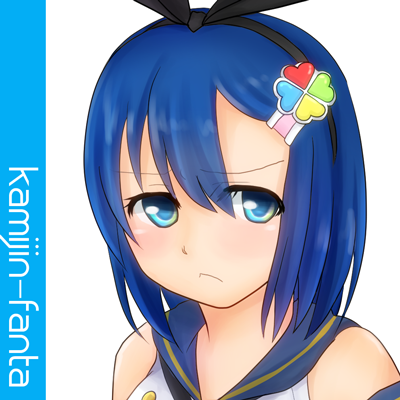 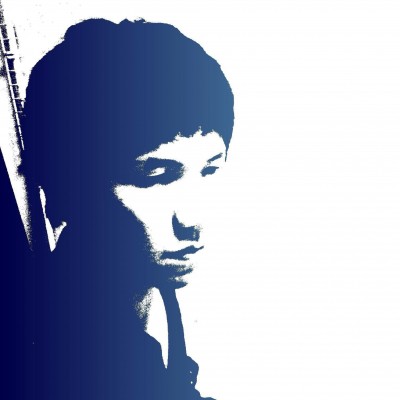 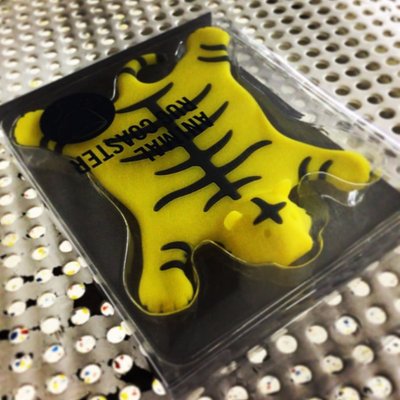 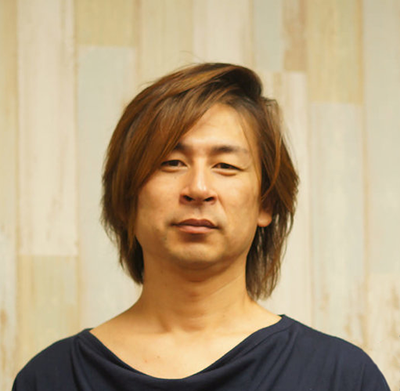 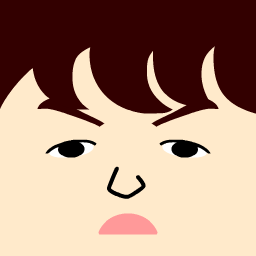 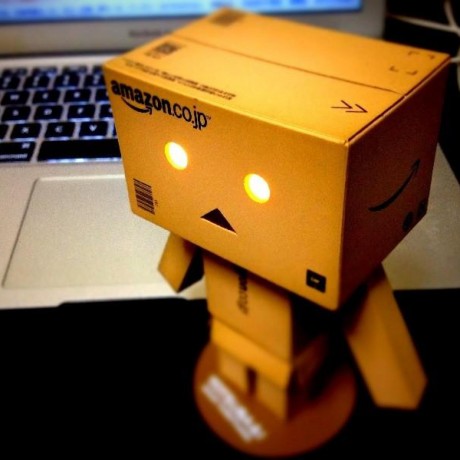 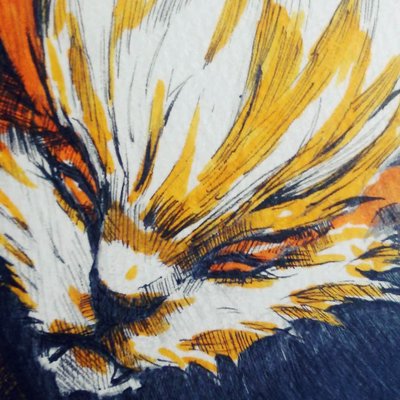 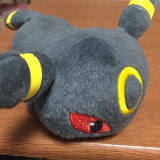 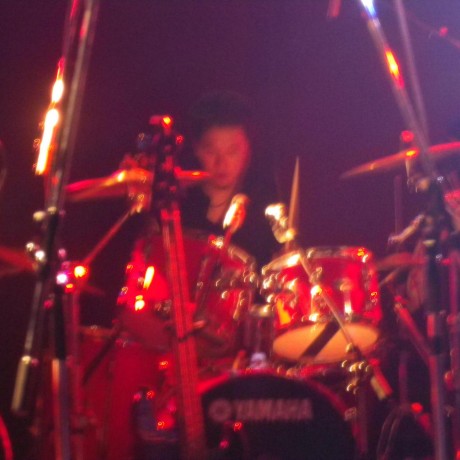 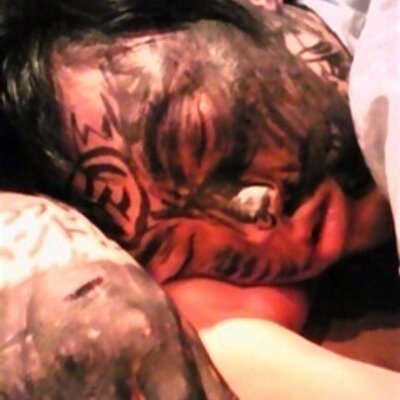 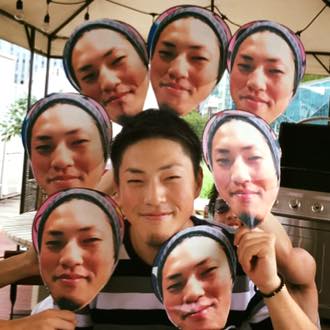 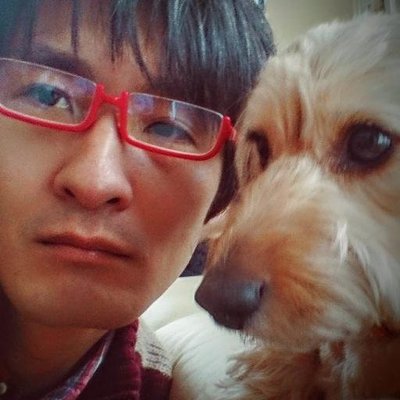